All of us are affected by macroeconomic forces – they shape the very world we live in. And governments all around the world try to shape those forces in ways that (hopefully) improve the lives of their constituents. In this subject, we will examine the major theories used by macro economists to analyse national economies and the international economy.

In this course, we will examine the main bodies of economic theory that have been used to guide economists’ and policy makers’ understanding of the macroeconomy. Macroeconomics is a word derived from the Greek prefix “makros”, meaning large. It is the study of economic aggregates, of national and international economies and of the economic management role played by governments and international organisations.

The founder of modern macroeconomics, the British economist John Maynard Keynes, famously wrote “The ideas of economists and political philosophers, both when they are right and when they are wrong are more powerful than is commonly understood. Indeed, the world is ruled by little else. Practical men, who believe themselves to be quite exempt from any intellectual influences, are usually slaves of some defunct economist.” This will be the key theme we explore in the course, the influence of theory and the way that policy responses to events like recession, unemployment, inflation and the Global Financial Crisis, reflect that theory.

We will cover important macroeconomic concepts such as the national accounts, unemployment and inflation, explain how the ideas associated with John Maynard Keynes laid the foundation for governments’ active management of the macroeconomy in the post war era, and examine the intellectual basis for the monetary and fiscal policy responses to the Global Financial Crisis.  Economists’ approaches to the analysis of long run economic growth will also be considered. The approach will be critical. There are few areas of human endeavour that attract so much debate and disagreement as the management of a modern industrial economy. We will not shy away from those debates. But what we will do is emphasise the systematic theorising that underlies the way macroeconomists and policy makers approach their task. The aim is to enable those who take the course to become informed analysts of the macroeconomy and of current (and past) macroeconomic policy debates.

The overall aim of this subject is to provide an introduction to macroeconomic theory and policy, economic aggregates such as aggregate production and employment, the general level of prices and inflation, the exchange rate, the volume of money and the balance of payments. Analysis is particularly directed to models of an open economy and to current economic problems and policy issues.

There are no required readings for this course.

Applied Macro- and International Economics (Spring 2004)
15.014 focuses on using case studies to investigate the macroenvironment in...

Economics of Marine Transportation Industries
This half-semester course studies the economics of the principal markets related...

International Political Economy of Advanced Industrial Societies
This graduate class is designed as a Ph.D.-level overview of international political...

BE101x: Behavioural Economics in Action
Learn to use principles and methods of behavioural economics to change behaviours... 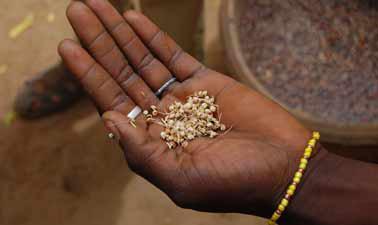 The Challenges of Global Poverty
A course for those who are interested in the challenge posed by massive and... 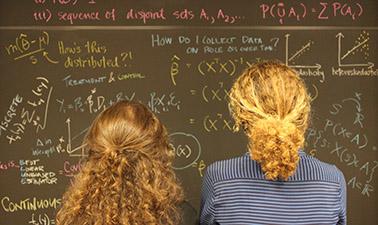 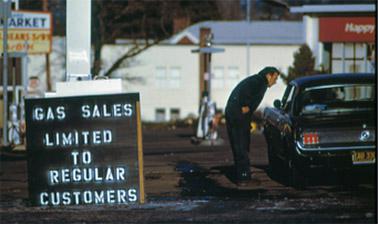 Microeconomics
Use economic models to learn how prices and markets benefit society in the face... 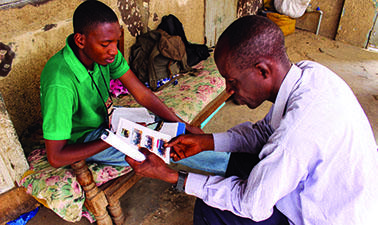 Designing and Running Randomized Evaluations
Learn how to both design randomized evaluations and implement them in the field... 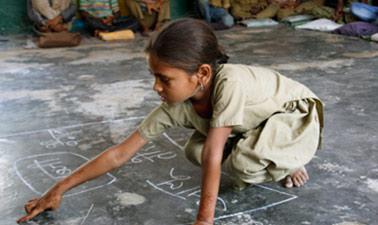 Foundations of Development Policy
Using economic theory and data analysis, explore the economic lives of the poor...
All courses from 'Economics & Finance'
More from 'Coursera':