A Subjective Introduction to the IoT

If you have no idea what is IoT and how to start your adventure with IoT, programming and networking, keep studying. This course is a painless introduction to the IoT technology.

This course covers an overview of selected IoT technologies, tools and methods. Firstly you'll find out what is IoT then we will guide you through the popular IoT hardware, including Arduino and Espressif ESP8266 and ESP32 System on Chips, sensors and actuators, finally through the introduction to the networking. Right enough for now to let you understand IoT idea, start programming and embrace IoT technology. Even configure your devices to talk to your home network and send data over MQTT to the cloud.

In details we discuss deeply the genesis of the IoT, enabling technologies that made IoT devices to hit over 20 billion of the devices to be interconnected by 2020. We also make a short review of the popular scenarios that extensively utilise IoT approach and devices. Once you get an IoT overview, it is time to step into the technical details. In the following part of the course, we will introduce you to the Arduino microcontrollers, Espressif ESP8266 and ESP32 as well as a number of popular sensors and actuators. Following section is on microcontrollers programming in popular Arduino IDE. Finally, we will introduce you to the IoT networking. In this course we use regular IP network with elementary MQTT application protocol presentation. 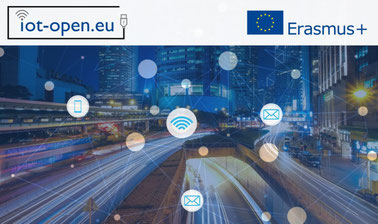 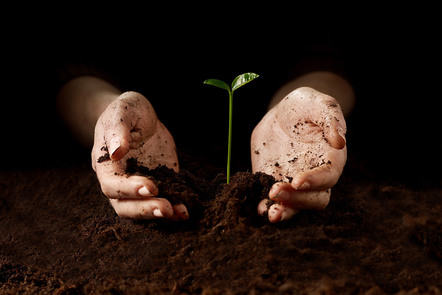 Soils: Introducing the World Beneath Our Feet
Learn about soils, the variety of life they contain and how humans impact this... 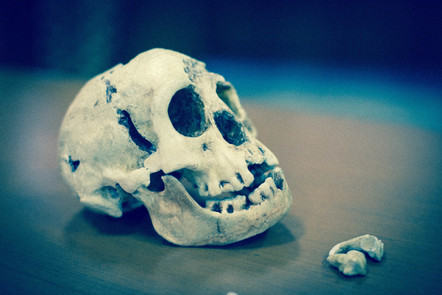 Homo Floresiensis Uncovered: The Science of ‘the Hobbit’
Discover the incredible world of 'the Hobbit' as modern archaeological science... 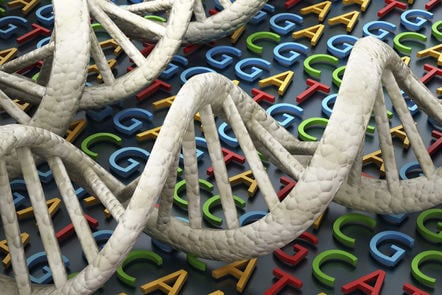 Genomic Technologies in Clinical Diagnostics: Next Generation Sequencing
Understand new and established genomic sequencing technologies, and how to apply... 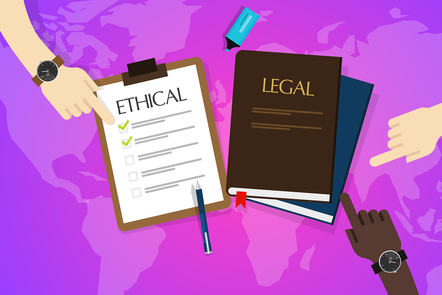 Construction Ethics and Compliance
Find out how to stay ethical, compliant and professional in the construction... 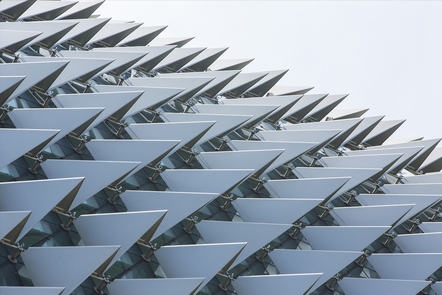 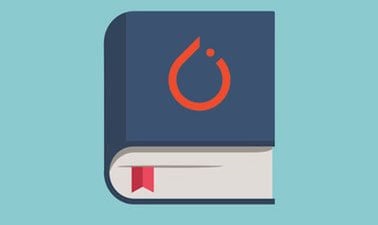 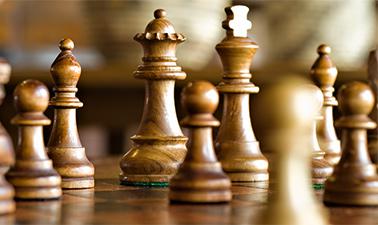 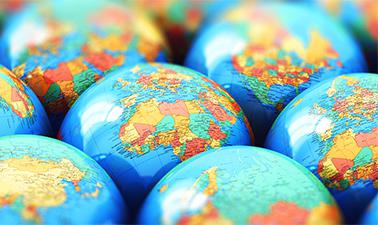 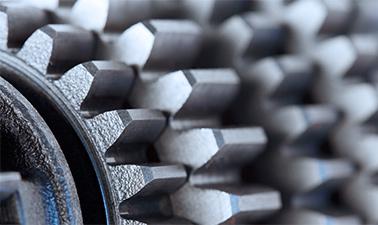 Project Management Life Cycle
Learn how to apply project management tools, processes, and techniques for the... 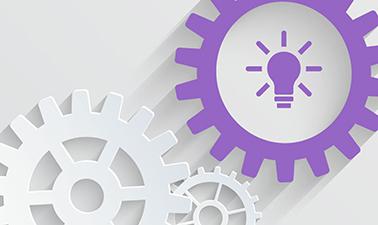