This course serves as an in-depth look at literacy theory in media contexts, from its origins in ancient Greece to its functions and changes in the current age of digital media, participatory cultures, and technologized learning environments. Students will move quickly through traditional historical accounts of print literacies; the majority of the semester will focus on treating literacy as more than a functional skill (i.e., one's ability to read and write) and instead as a sophisticated set of meaning-making activities situated in specific social spaces. These new media literacies include the practices and concepts of: fan fiction writing, online social networking, videogaming, appropriation and remixing, transmedia navigation, multitasking, performance, distributed cognition, and collective intelligence. Assignments include weekly reading and writing assignments and an original research project. Readings will include Plato, Goody and Watt, Scribner and Cole, Graff, Brandt, Heath, Lemke, Gee, Alvermann, Jenkins, Hobbs, Pratt, Leander, Dyson, Levy, Kress, and Lankshear and Knobel.

Videogame Theory and Analysis (Fall 2006)
This course is an introduction to the interdisciplinary study of commercial...

Expository Writing: Analyzing Mass Media
This course focuses on developing and refining the skills that will you need... 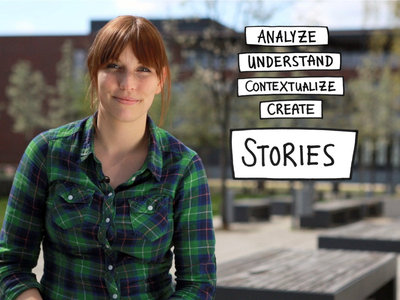 The Future Of Storytelling
Learn how to analyze, contextualize and create stories and narratives in current...
More from 'Arts, Music, Film': 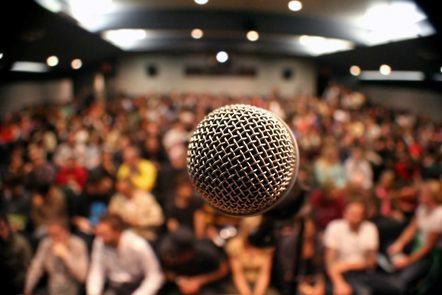 Corpus Linguistics: Method, Analysis, Interpretation
Get a practical introduction to the methodology of corpus linguistics for researchers... 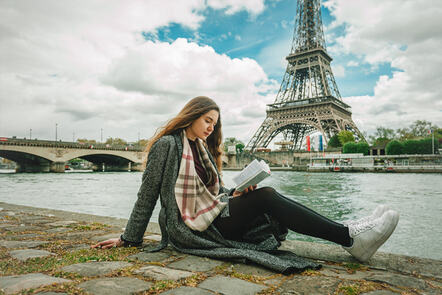 How to Read French Poetry
Learn how to read poetry in French, developing a poetry toolkit to better understand... 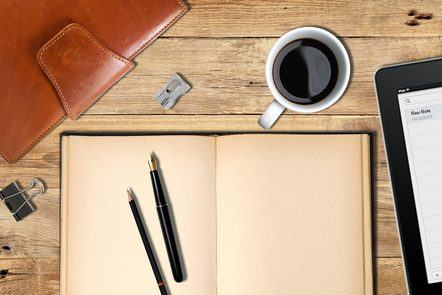 Start Writing Fiction
Get started with your own fiction writing, focusing on the central skill of...

Introduction to Computers and Engineering Problem Solving
This course presents the fundamentals of object-oriented software design and...

Uncertainty in Engineering
This course gives an introduction to probability and statistics, with emphasis...

Introduction to Civil Engineering Design
1.012 introduces students to the theory, tools, and techniques of engineering...

Computing and Data Analysis for Environmental Applications
This subject is a computer-oriented introduction to probability and data analysis...
All courses by 'MIT OpenCourseWare'