Summary: The last one hundred years have been described by leading scholars as the "century of genocide." Approximately 150 million human beings worldwide have died due to genocidal actions, which is more than the total number of people killed in wars during the same period of time.

The field of genocide studies has substantially expanded during the past few decades, as a growing number of scholars study the causes, motives, and factors which have played a part in these murderous actions. The subject has been a focus of the international community since the end of WWII. Yet, despite global human rights efforts, and the UN Genocide Convention of 1948, not even one genocidal campaign has been prevented.

We invite you to join us as we present comparative research of past genocidal campaigns and examine the atrocities that have been committed, using a comprehensive and critical approach.

This nine-week course will chronicle the path of modern genocide. We will explore several of the most horrific genocides known to mankind, which took place across diverse cultures and continents. We will attempt to understand why they occurred and whether they could have been prevented. Finally, we will propose mechanisms for combating genocide in the future.

Enroll in the course


How to enroll (video tutorial)

Starting date: To be announced

Course format: Every academic week will include 3-5 short video lectures and interactive computer-based quizzes. The lectures and online quizzes reference an online textbook which is fully and freely accessible to all students. There will be weekly assignments and course projects utilizing the textbooks and additional learning materials to encourage in-depth study. Extensive forums will be provided to enable collaborative study with peers from around the world. Students may choose to audit the course or to engage with course materials in depth.

Required Background: Curiosity and interest. In short- No background is required. All are welcome.

Week One: Introduction to the course and its contents
The definition of genocide and its preliminary conditions; The 1948 UN convention on the prevention and punishment of genocide; The importance of this convention and its ongoing failure in preventing acts of genocide; Analysis of several cases of genocide from 1948 to the present; The role of the international community regarding genocidal atrocities.

Week Two: The Rwandan Genocide (part 1)
An overview of the Rwandan genocide; A short introduction to modern racism; The role of colonialism in spreading hate and violence

Week Three: The Rwandan Genocide (part 2)
Rwanda under the Belgian regime; The 1962 independence; The "Second Republic," 1973-1994;Genocide – April-June, 1994; Conclusions – the role of "bystanders," the international community, and the failure of prevention

Week Four: The Armenian Genocide
Introduction; A short introduction to the rise of modern nationalism during the 19th century; The relationship between the Armenian minority and the Ottoman empire; The 1915 genocide; Preservation of memory and the painful problem of denial

Week Five: The Genocide of the European Roma (gypsies) by Nazi Germany
"The other within" – the Roma and Europe; An introduction to the roots of Nazi racism and the emergence of the "Aryan myth"; German policy towards the Roma- from 1936 to the beginning of the extermination in 1943

Week Six: The Extermination of the Indigenous People of South America
The great empires of the Aztecs and the Inca; The Spanish Conquistadores Cortes and Pizzaro, and the destruction of the Inca and Aztec empires; Causes of death: should this be considered genocide?

Week Eight: The Extermination of the Indigenous People of North America (Part 2)
The beginning of transfer, 1830-1861; From the American Civil War until 1890, and the concentration of Native Americans in reservations; 1890-2013 – rehabilitation vs. hopelessness; Conclusions – is the term "genocide" appropriate in this case? Presenting diverse opinions

Week Nine: Overview and conclusions
A comparative discussion analyzing the roles of racism, religion, nationalism, and colonialism in each of the cases studied; "Have we learned anything at all?" Looking into the future with both fear and hope – the international community today and its attitude towards the subject of genocide 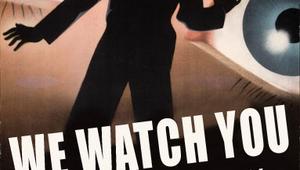 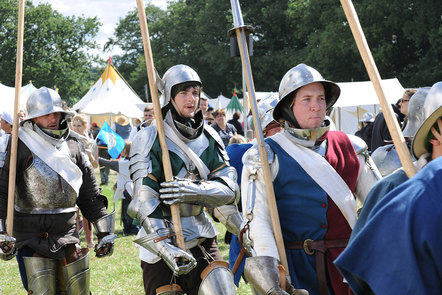 American History to 1865
This course provides a basic history of American social, economic, and political...
More from 'Social Sciences': 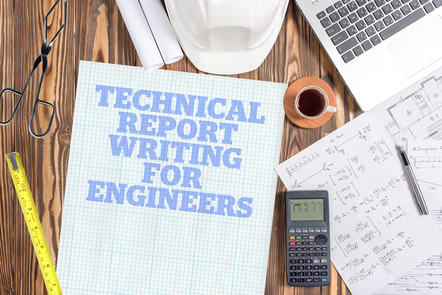 Technical Report Writing for Engineers
Get an introduction to technical report writing. Find out how to communicate... 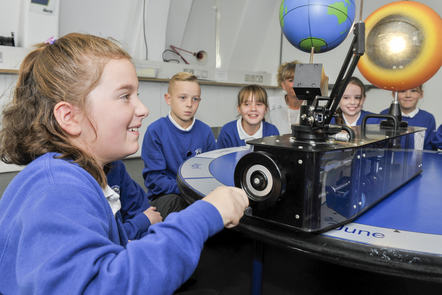 Our Solar System and Beyond: Teaching Primary Science
Improve your knowledge of space science to help you deliver primary science... 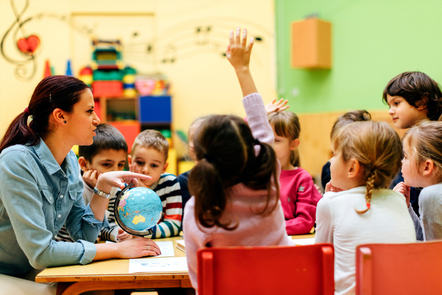 Professional Development for Early Career Teachers
Find out how to develop and improve your teaching abilities as you start your... 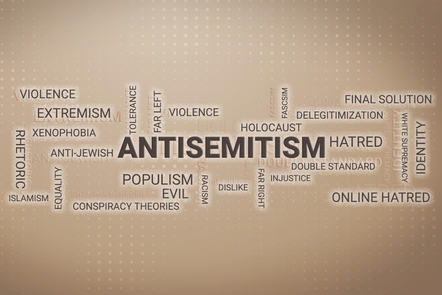 Antisemitism: From Its Origins to the Present
Join 50 leading scholars in exploring antisemitism, from its roots to its contemporary... 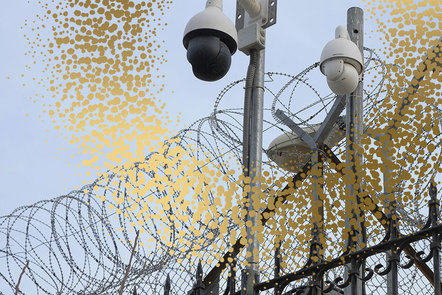 Security, Terrorism and Counterterrorism
Find out what security is and what it means to be secure, by exploring the threat...
All courses from 'Social Sciences'